China's fasteners will continue to grow throughout the world

Since the "tenth five" fastener industry planning, the advanced degree of enterprise production technology is an important guarantee for the core competitiveness of the enterprise, which has led to the prosperity of the fastener manufacturing industry.Beijing, Shanghai, Ningbo and Chongqing each year's fasteners fair attracts people from all over the world, and has also activated most of the international well-known enterprises to set up wholly owned and joint ventures in China.Because our country is vast and numerous enterprises, the market is infinite, there are a lot of enterprises have not wake up, in a relatively backward state, once they realize the significance to enterprise's update equipment, after the capital accumulated to a certain degree, is bound to be into the boom of reformation.As a result, the current trend of buying new equipment in the fastener industry is in the ascendant, which is expected to last three to five years. 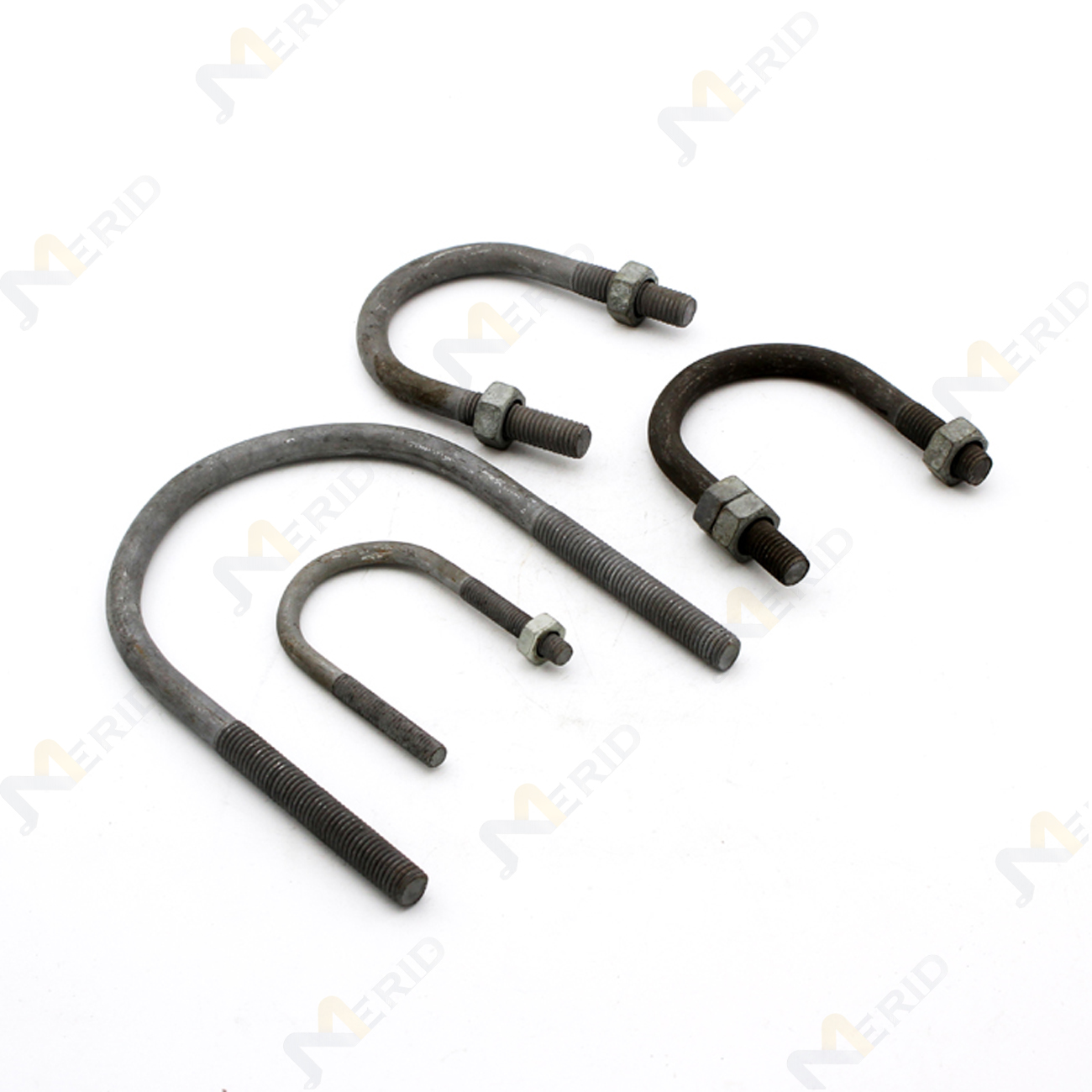 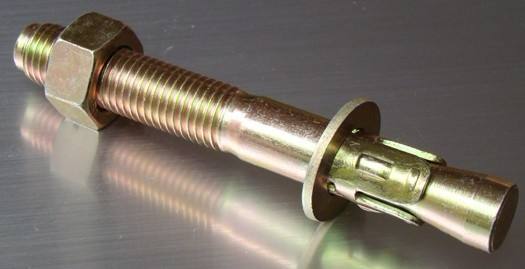